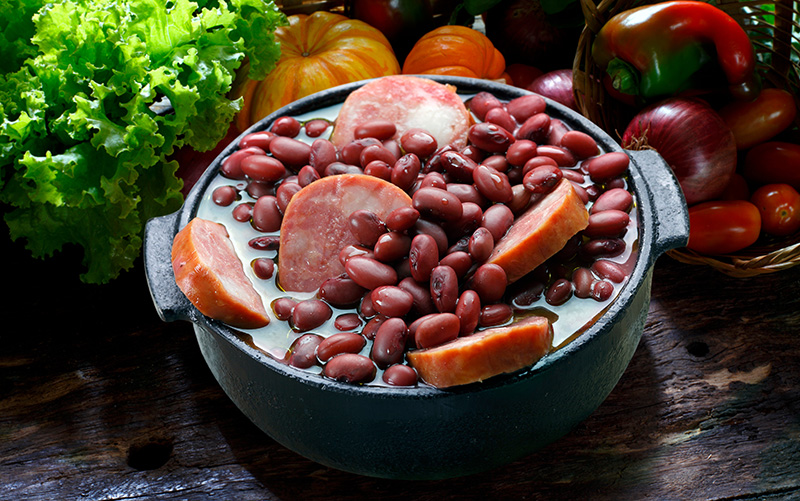 A group of researchers carried out a study in areas of the world where middle-age mortality is lowest, otherwise known as the Blue Zones.

The Blue Zones are made up of these regions:  Nicoya in Costa Rica, Okinawa in Japan, Sardinia region of Italy and Icaria in Greece and a community of Seventh-day Adventists in Loma Linda, California.

The researchers sought to find out the factors that make the people in these regions live much longer than the rest of the world.

They made two key discoveries, the first being their environment which avails healthy food options.

The second, and perhaps the most important factor, is their diet. While you might not be able to replicate the Blue Zones’ environment and terrain in your current location, you can follow these blue zone dieting rules for good health and longevity. 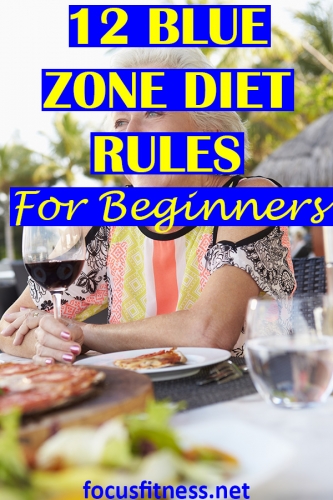 The Japanese of the Okinawa region practice hara hachi bu, which involves stopping eating when you are 80% full. This makes them mindful as they eat. You might realize that sometimes you keep eating not because you are hungry, but because you want to finish your serving.

Mindful eating creates a healthy relationship with your food by making you aware of your portions.

Stop all activities like watching television, so you may be more aware when you stop feeling hungry.

2. Keep Dairy on the Minimum

Milk and its products hardly make it to the table of the people in the Blue Zones. If any is taken at all, it is goat dairy products, often taken in the form of yogurt, cheese, and sour milk.

Milk contains lactose, a type of sugar the human body has a hard time breaking down – no wonder many people suffer lactose-intolerance.

Goat milk has the enzyme lactase, which makes it much easier for the body to digest. One rule you should, therefore, adhere to is to keep dairy and cheese, butter and the like on the low, if you cannot get rid of them altogether.

The one food that was found across all the five regions was beans.

Stock up on beans – be it kidney beans, black beans, pinto beans – you eat it and make sure it is incorporated in your daily diet.

Beans are higher in fiber than most foods, they pack protein, complex carbohydrates (they are harder to digest), vitamins, and minerals.

They leave you feeling fuller for longer and they come in so many varieties you can hardly get bored.

The next time you are out grocery shopping, make sure beans are on top of the list.

The people in these regions got almost all their nourishments from plants, and not animals.

Likewise, you can replace animal products with their plant-based alternatives. Soybeans are a great alternative to animal protein for instance.

The people in these regions also practiced drying vegetables and fruits, so they could eat them for longer.

If at all animal-based proteins make it to your meal, the portions should be extremely small and the number of times you indulge this way should be few and far between. All of the regions, except the Adventist communities, took meat every once in a while.

Often it was during ceremonies and was taken alongside lots of veggies and whole grains.

They did not try to finish all the meat in one sitting, what remained was dried and stored for much later.

The people in these areas hardly go out to eat in restaurants and fast food spots. Instead of trying gourmet meals, cook and eat at home.

For instance, some portions of fish, starches, and meats tend to be notoriously bigger when eating out than you would eat at home.

Additionally, you’re more likely to take a stricter approach with the ingredients and portions when you are home.

7. Eggs Are Allowed A Few Times A Week

Eggs featured in some of the diets that were scrutinized. They made two to three weekly appearances in the Adventists’ weekly diet as well as other regions.

You might want to keep your egg intake to a maximum of two times a week. Because the eggs eaten in these regions come from a traditional breed of chicken. The mass-produced, fast-maturing eggs may not hold the same key benefits and lower cholesterol levels.

People in these areas hardly sit down all day. Some live in very challenging terrains like hills where the main means of transport is on foot, as such, exercise is their way of life – not by gym appointment. They are always on their feet.

Even if your work demands that you sit down for most of the day, move around more. Walk to work if it is close instead of taking a cab. Get your papers from the next office, make your own coffee instead of ringing for it.

Use these strategies to walk 10,000 steps with a desk job.

Switch up your cooking oil with the healthier olive oil, which you can not only be used to cook, but also drizzle on your salads and use on bread.

Wine featured prominently in the diets that were analyzed. In the Sardinia region of Italy, for instance, the locals attributed their long life to the wine that was locally made from Grenache grapes.

Take note though, most of the wine taken was made locally from organic produce.

Secondly, the wine was taken very judiciously, and mostly after a day of physical activities. This is not a signal to down a bottle of red every single day!

While these people took black coffee, they had it unsweetened. If they sweetened it at all, they used natural honey.

To emulate this diet, you will have to show artificial sugars, candy, and other processed foods the door. Take care not to use too much honey either, as that will beat the purpose of cutting out sugar.

Get most of your daily sugar from fruits like the Adventists do.

You know what they say, eat breakfast like a king, dinner like a pauper. This phrase rings true in most of the Blue Zones’ diet.

The first meal is huge and features the most prominent food groups. The last meal of the day is small and is eaten late in the afternoon or very early in the evening. Nighttime is meant for rest.

A close inspection of all these diets reveals one thing – restraint. It shows having the option of drinking more, eating more, eating animal products but making a conscious decision to make better food choices and making healthy eating a habit.

While you may not get these exact foods and an environment that avails them to you, you can form a habit of restraint and exercise from your routine, and that is what will make the difference.

If you’re struggling to stay active every day, use the stunningly simple short home workouts that keep your metabolism on fire all day! 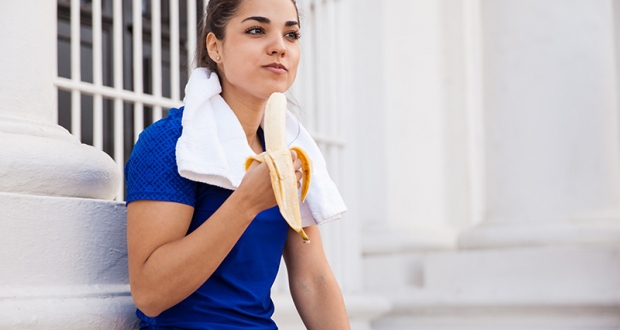 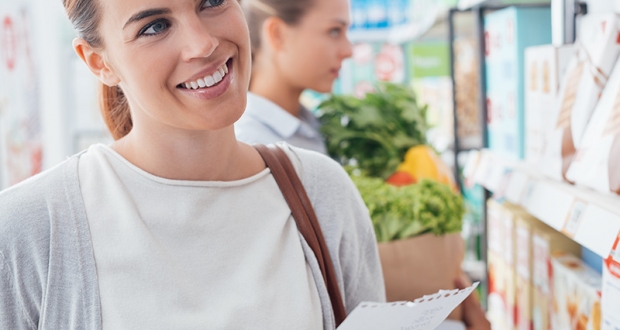 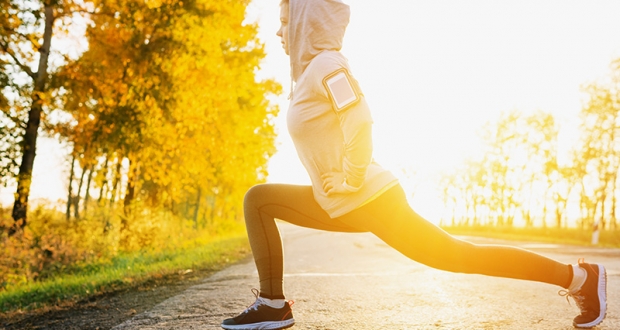 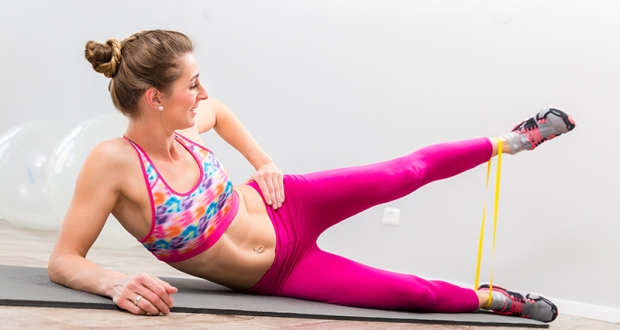