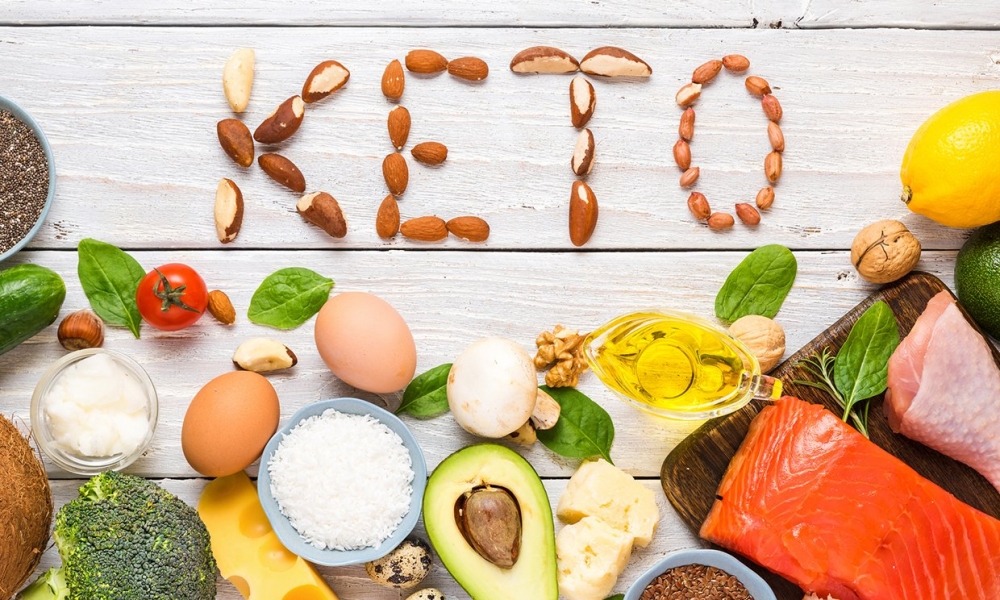 Should You Have A Cheat Meal on Keto?

By Diana N
In Wellness
0

The ketogenic diet or keto diet is a very low carbohydrate, high-fat diet that has several parallels with Atkins and low-carb diets. It entails significantly reducing the consumption of carbohydrates and replacing it with fat.

This reduction in carbs places the body in a metabolic condition called ketosis. When this happens, the body becomes extremely energy efficient in burning fat.

It also converts fat into ketones in the liver, which can provide energy to the brain. Ketogenic diets can cause significant reductions in blood sugar and insulin levels.

According to studies, this, along with increased ketones, has some health benefits against diabetes cancer, epilepsy, and Alzheimer’s disease. Research has also shown that it is very efficient in aiding weight loss.

WILL ONE CHEAT MEAL GET YOU OUT OF KETOSIS? 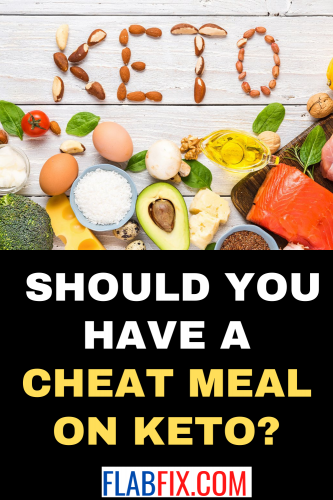 The body enters ketosis when there are not enough carbohydrates to burn for energy. Usually, this occurs when the body actually starves of carbohydrates.

The ketogenic diet mimics this state by limiting the consumption of carbohydrates. The body then starts to develop ketone bodies in the liver, which are fatty acids that provide energy to the body’s other organs and functions.

In fact, some organs, such as the brain, can perform better on ketone bodies than on glucose.

Cheating on a diet plan means allowing yourself to violate strict dietary guidelines briefly. It’s a reward-based approach that encourages you to indulge in what’s limited to your diet for a short period of time.

On a ketogenic diet, a cheat meal means temporarily allowing yourself to consume more carbohydrates than you would normally have, including high-calorie items that would otherwise not be allowed under a traditional diet plan.

So will one cheat meal on keto get you out of ketosis? Well, this is really dependent on whether your body is keto-adapted or not.

If you’re keto-adapted, and you’ve been depleting your necessary carbohydrate for 8 to 12 weeks, you achieve a state we will call a clamp.

When you eat a large cheat meal on keto, because you have this “clamp”, if you were to go to measure your blood sugars, they’re not going to shoot you to the point that you think they would have shot up.

If, for example, a person who was not keto-adapted had to eat a snicker bar, their blood sugars could shoot up temporarily.

That’s what we see: blood sugars go up briefly in a keto-adapted person. Then, they’re clamped down within an hour or two to that usual level.

Now, if you’re a person who’s on the verge of ketosis and consume your carbohydrates laden cheat meal on keto, yes, you will have a problem.

This is probably going to prolong your transition to ketosis. What you are telling your body is, “Oh! Up-regulate the enzymes that enable me to metabolize the carbohydrate because you know what? You’re feeding me some carbs!

So this is in stark contrast to what happens in a keto-adapted person. Their cellular energy is extracted from ketones, and all of these enzymes are highly regulated. Those that enable our cells to metabolize glucose are regulated down.

You don’t want to go and eat a carbohydrate-charged cheat meal on keto during your induction process.

If you’re going to have your cheat meal on keto, make sure you’ve completed a reasonably thorough process of induction before you go and cheat because your body won’t handle it, and you’re going to make a move in the wrong direction.

It’s like taking a step forward and then taking two steps backwards if you do it during the induction process. You try to teach and push the body to use fats, or ketones, as the primary source of food instead of glucose.

It’s also worth remembering that it’s possible to overeat when cheating, which can sabotage your weight loss attempts and encourage unhealthful eating habits.

HOW MANY CARBS WILL BREAK KETOSIS?

The success of this diet is entrenched on your body remaining in ketosis. You need to eat less than 50 grams of carbs a day to achieve this. Eating more than 50 grams could kick your body out of ketosis.

As carbs are your body’s primary energy source, your body will use them over ketone bodies as soon as a sufficient number of carbs are accessible.

Since 50 grams of carbs are relatively small, a single cheating meal will easily surpass your daily carb allowance and take your body out of ketosis, while a cheating day is almost guaranteed to exceed 50 grams of carbs.

HOW DO YOU KNOW YOU’RE IN KETOSIS?

One of the clear symptoms of ketosis is weight loss. Usually, when you turn to low carbs, you will experience substantial weight loss in the first week.

This is not the body’s burning fat, but it can eventually release the water that the fat cells retain.

After the initial rapid drop in water weight, you can continue to lose body fat regularly if you can adhere to your diet’s low-carb aspects and keep your body in a caloric deficit.

The explanation for this is that your body does a great job of controlling the hormones that activate your brain to let you know that you need to feed.

If you overeat enough carbohydrates, the brain begins to ignore the hormone. That’s why sometimes you can eat so much that you feel like you’re going to burst.

In ketosis, the body does a fantastic job of generating ketones, so you have an almost infinite supply of fuel for your brain.

When your brain has power, it helps you to remain focused instead of wandering off.

The explanation for this is that your body creates more acetone from your body through your urine and breath. It does not take place all day, only when you wake up, so make sure you brush your teeth.

You can also chew sugar-free gum during the day if you’re worried that it will surface without you noticing. Most people usually get a bad breath after a certain amount of time.

WILL YOU GAIN WEIGHT IF YOU STOP KETO?

The keto diet has a diuretic effect on your body, so the first weight you lose is water. If you quit doing keto, you’re going to get some water weight back, but it shouldn’t be that much that you feel overweight or bloated.

So how are you going to quit keto without getting all the weight you lost back?

Start a little slower and with a plan. If you’ve been good and you’ve lost weight on keto, the last thing you want to do is sabotage your body with a carb fest. 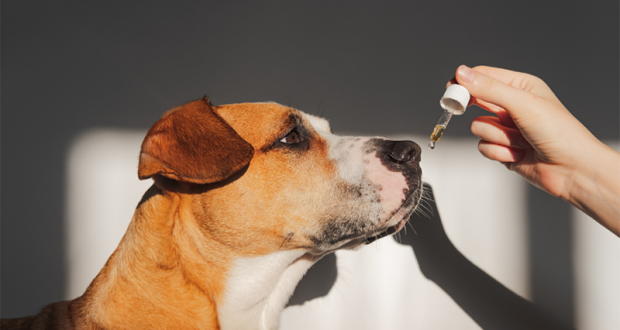 CBD For Dogs: Is CBD Effective For Dogs? 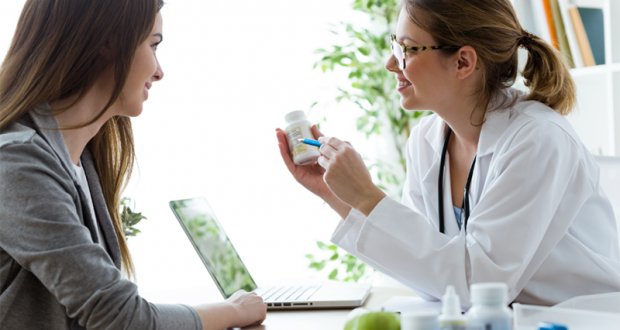 How to Select the Most Ideal Weight Loss Supplement 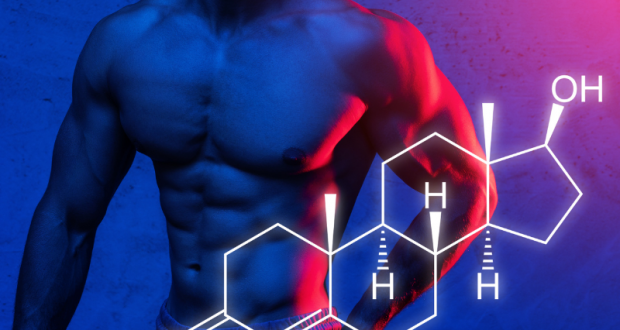 Test Boost Max Reviews: Read This Before You Spend Your Money 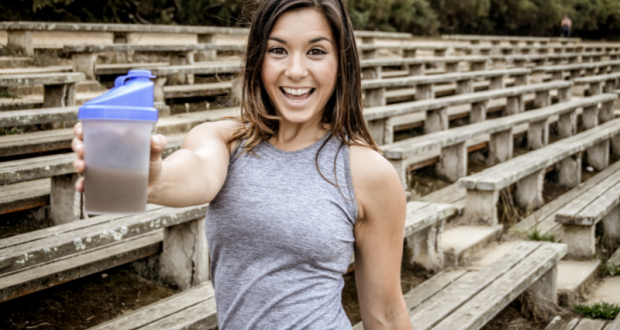 Everything You Need to Know About Kaged Pre Workout 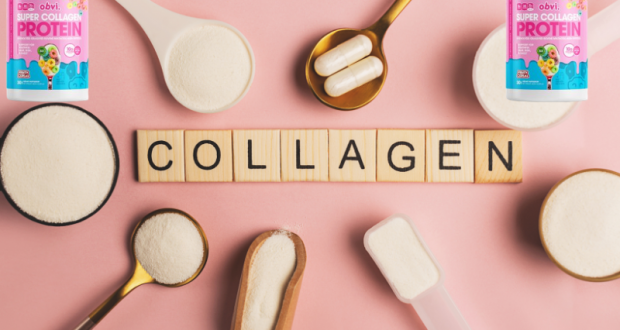 Everything You Need To Know About Obvi Collagen