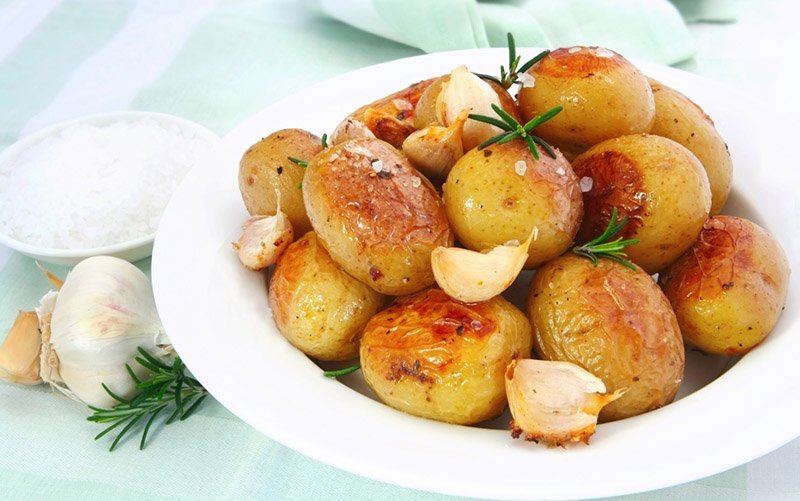 How to Roast Potatoes Without Boiling

By Brian Syuki
In Recipes
0

If you love roasted potatoes, this article will show you how to roast potatoes without boiling.

Roasting potatoes may seem like a multi-step process. First, you have to clean the potatoes then boil them and even after that, they still need to cook in the oven. Don’t forget about the pot you will need to use and wash after boiling the potatoes. 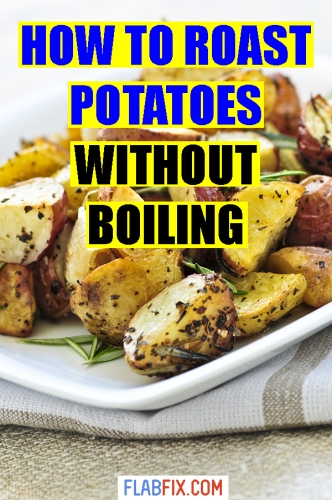 All of these time-consuming steps are enough to make someone not want to make roasted potatoes at all. Fortunately, there is another way! A more simple, easier method of making delicious roasted potatoes without boiling them first.

A Bit About The Potato

As you may know, potatoes have been around for centuries. While potato remains have been found dating back to 2500 BC, there is evidence that the tubers have been cultivated for over 10,000 years.

The Incas especially thought of potatoes as prized possessions and had many uses for them other than just eating. Raw slices of potatoes would be placed on broken bones to promote healing and it was said that carrying a potato in your pocket would prevent a toothache!

The popularity of potatoes as a food has risen and fallen numerous times. Records show that the popularity peaked in the late 1800’s when potatoes were worth their weight in gold. It is right before this time when we can clearly see a wide range of recipes beginning to develop.

While potatoes may easily have been roasted before the early 1800’s, fire-roasted potatoes became popular around 1801 when Thomas Jefferson served them while he was president.

Potatoes were certainly the premier food of the 19th century across Europe including in Italy. Much of this still holds true today. While we could go on and on about the history of the potato (this basic root vegetable has a very in-depth history!), let’s get back to focusing on roasting them!

Since the potatoes are already cooked before going into the oven, the ovens only job is to crisp them up. Therefore, you can roast the boiled potatoes at a higher heat and they will crisp quickly. Submerging them in water also reduces the starch content in the potatoes. Less starch means a smoother tasting potato.

So, what if we don’t boil the potatoes before roasting them? Well, the potatoes will be quicker to prepare but may take a little longer in the oven. However, the end result will be very much the same. Therefore,  skip the extra step and go straight to the oven!

The easiest way to make roasted potatoes without boiling is to simply cut up the potatoes, toss them in oil, season and slow cook in a low-temperature oven. Sounds perfect, right? It is! There are a few key tricks that will help you roast potatoes with this simple, no boil method. 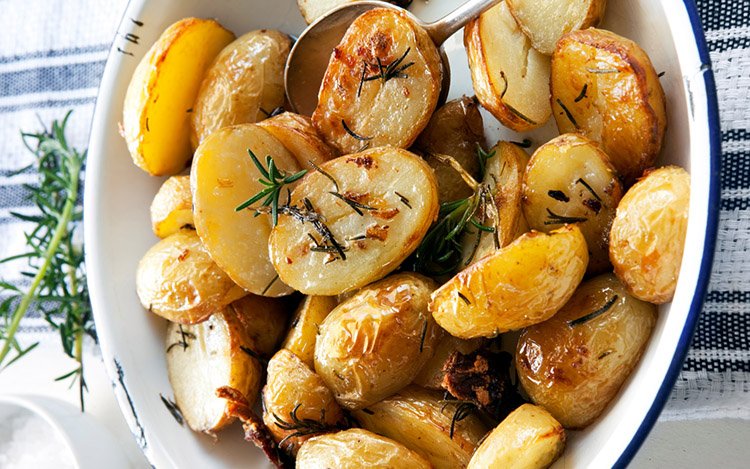 This recipe for roasted potatoes requires no pre boiling and will create a crispy, flavorful dish in no time.

Roasting potatoes without boiling isn’t hard if you know what to do. Now go ahead and try the recipe above. And don’t forget to share your experience with us.

Do you know another way to roast potatoes without boiling?

NonnaBox is a monthly food subscription or a onetime adventure of carefully curated gourmet Italian products that highlight a different Italian theme each month with a recipe from an Italian grandma and wine pairings from an Italian sommelier. 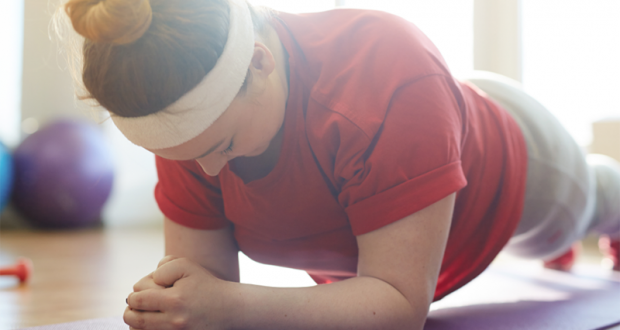 How to Shed Body Weight before the Holiday Season? 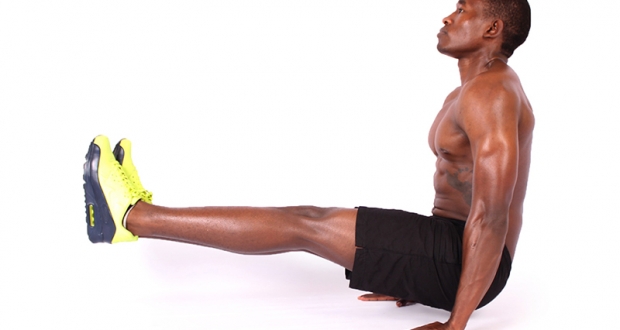 55 Best Core Exercises You Can Do at Home 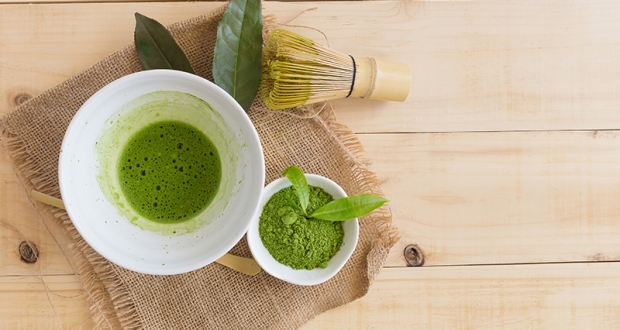 12 Reasons You Should Lose Weight with Matcha Tea 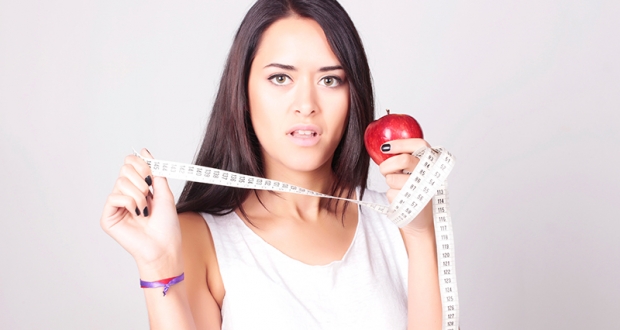 50 Clean Healthy Snacks That Are Not Processed 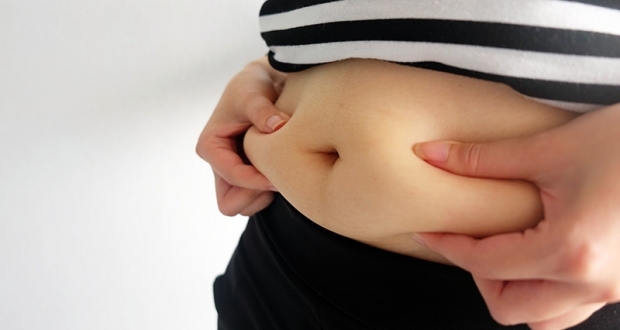