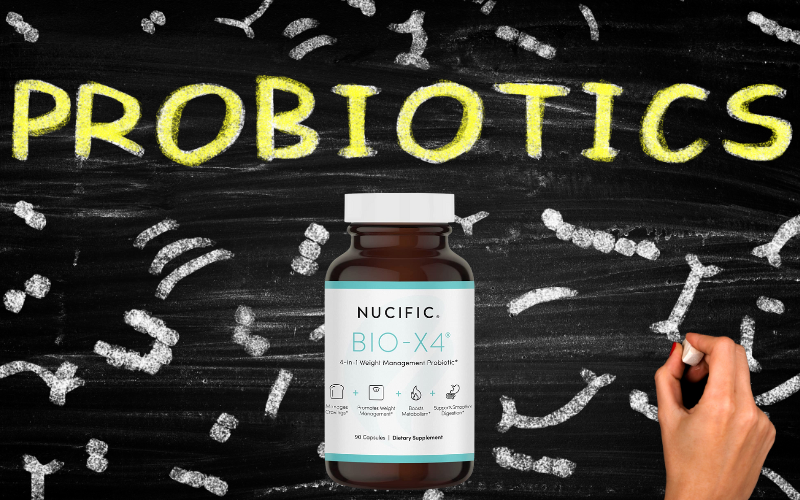 By Brian Ounga
In Supplement Reviews
0

Probiotics supplements are essential to the body because they alleviate gut issues. This Nucific Bio X4 review will show that it’s a probiotic that can help restore your gut functions.

This article will provide a complete guide to the probiotic. 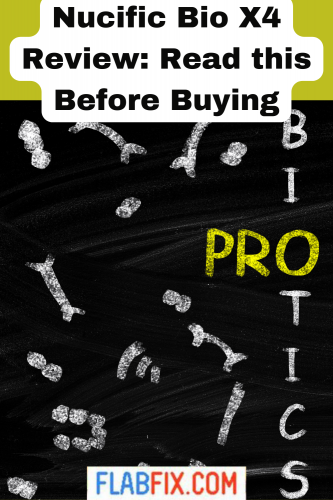 What is Nucific Bio X4?

It focuses on all four elements of encouraging a better lifestyle and achieving your desired results.

It has a lot of components, including Caralluma Fimbriata, lipase, amylase, and bromelain, which ease the digestion process.

This implies that it speeds up the process through which your body converts food into energy.

What does Nucific Bio X4 Do to the body?

It calms digestion and relieves indigestion, bloating, and other gastrointestinal discomforts.

Additionally, BIO-X4 contains the essential digestive enzymes lipase, amylase, and bromelain that aid in the breakdown of your food.

Therefore, it helps in releasing nutrients and reducing gastrointestinal problems.

How to take Nucific Bio X4

Nucific Bio X4 review advise taking one capsule (based on three daily meals) with each meal.

However, they also state that you can take two capsules every meal if you can tolerate it.

For optimal advantages, taking Bio X4 frequently throughout the day is suggested.

The manufacturer of this supplement tried to make it as safe as possible. Hence, they eliminated unnecessary ingredients like gluten and lactose.

Despite taking those measures, the product could still be unsafe for some people.

Therefore, those exempted from taking this product include pregnant and lactating mothers. In addition, the supplement contains some ingredients that can impede the growth of children/fetuses.

Children under 18 should avoid this product. These populations can develop some severe side effects from this supplement.

Moreover, people with pre-existing conditions should not take the supplement.

Since it can affect how some organs function in the body, it can cause adverse effects among people with pre-existing conditions.

This supplement offers a four-way blend of ingredients and enzymes that promote its effectiveness.

To begin with, it has a probiotic blend consisting of Lactobacillus and Bifidobacterium blend.

The second proprietary blend present in the supplement is the digestive enzyme blend—specifically, this consist of amylase, bromelain, and lipase.

The third blend is a weight management blend. This consists of green tea extract.

The final blend in this supplement is the craving control blend. This blend consists of simaluma.

According to Bio X4 reviews, some bacteria can release histamine.

Therefore, using the probiotic supplement may cause issues for someone sensitive to it.

Additionally, Caralluma Fimbriata may cause minor side effects like diarrhea, bloating, nausea, or other gastrointestinal issues.

Nucific Bio X4 review shows that the product has several health benefits. These benefits are attributed to the natural ingredients used to make the supplement.

Some of its known benefits include:

Nucific Bio X4 review claims that the product has pros and cons like any other supplement.

The pros associated with this supplement include the following:

Conversely, the cons associated with the product include the following:

On the other hand, the negative reviews claim:

One of the best probiotics for the gut is Life Extension Enhanced Super Digestive Enzymes and Probiotics.

According to its manufacturer, it is vegan friendly, hence suitable for your gut’s health.

The unique component of the supplement is its ten types of digestive enzymes.

Specifically, enzymes like alpha-galactosidase assist in the digestion of cruciferous vegetables and legumes.

Note that every ingredient used in this supplement matters.

Furthermore, it has probiotics and is free of gluten and lactose. Therefore, it promotes not only gut health but also a healthy lifestyle. Another viable alternative is the Enzymedica digest gold probiotic.

It is advertised as a probiotic that favors strength maximization, prevents bloating, and reduces gassing.

This probiotic opts for a different direction regarding the delivery of its functions.

To begin with, it relies on unflavoured capsules.

Second, it incorporates a unique blend of enzymes known to prevent bloating.

Third, it fights digestive discomfort by quickly breaking down fats, fiber, carbohydrates, and proteins. Consequently, it leads to energy production.

It is also healthy because it is sugar-free, gluten-free, and dairy-free. 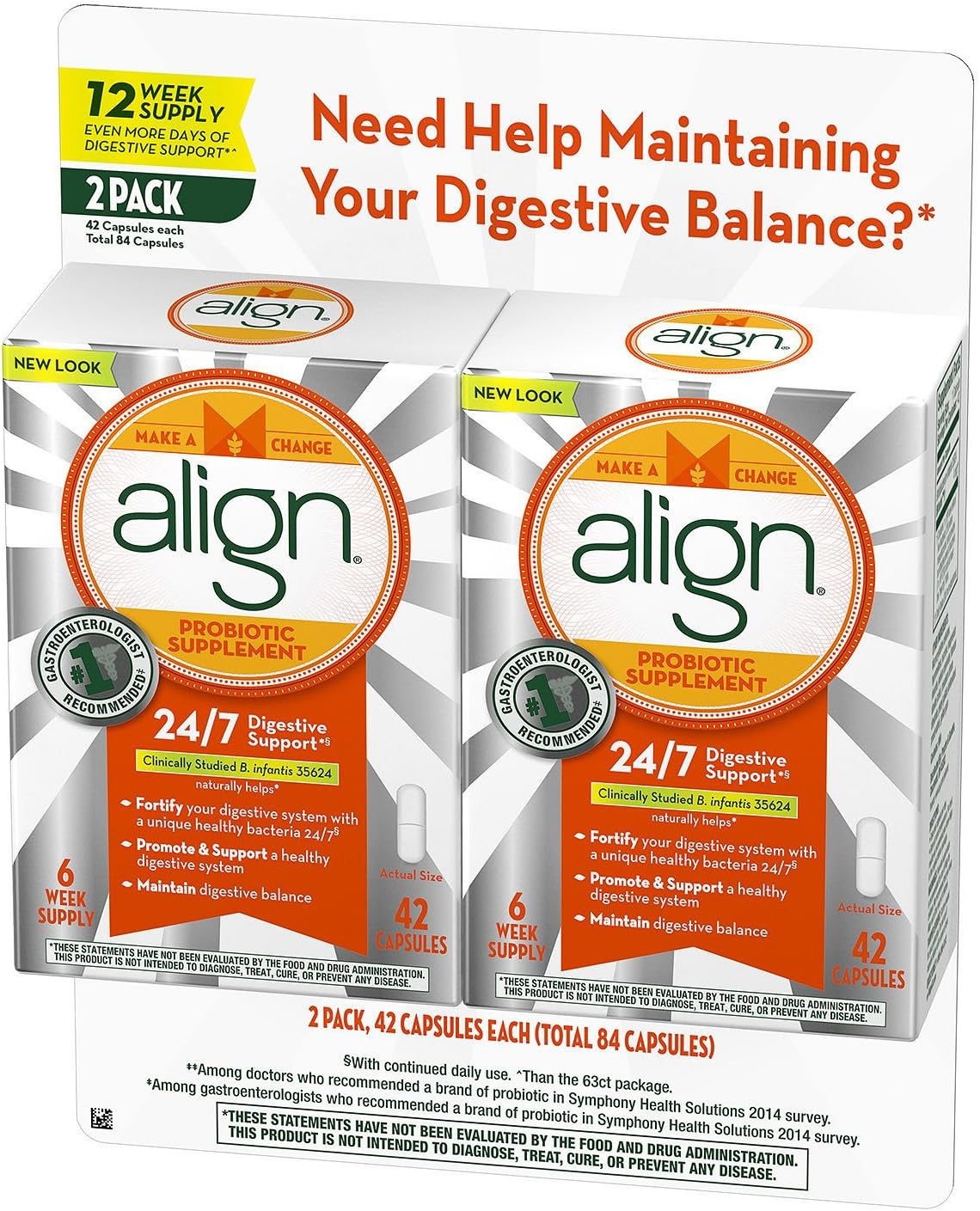 This probiotic supplement is consistently popular and is a favorite among gastroenterologists.

According to Dr. Rajapaksa, it is a well-researched probiotic for gut health, and Amazon customers love it.

Researchers have identified compounds in BIO-X4 that could aid with digestion. It may be beneficial for some people, particularly when taken to promote a healthy lifestyle.

The supplement might not start working immediately, but after a few months, you’ll be able to observe how effective it is.

Most reviews appreciate how it lessens bloating and sugar cravings, but not many claims to have lost a lot of weight.

The cost may be prohibitive for some, but it will be worthwhile if it helps your digestive problems.