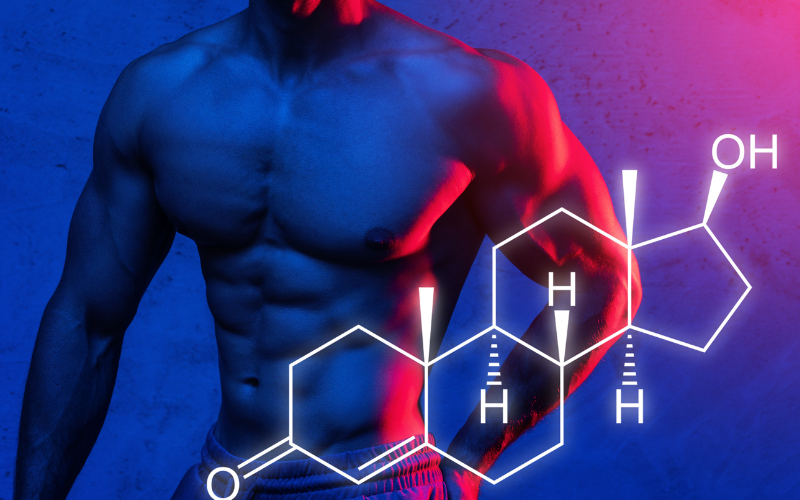 Test Boost Max Reviews: Read This Before You Spend Your Money

By Steve M
In Supplement Reviews
0

We use the test boost max to regulate reduced testosterone levels. Although testosterone may appear to be just another hormone, it is essential for several bodily processes in men.

You produce testosterone in various body parts, including the pituitary gland. However, the majority of the testosterone supply in the body comes from the testicles.

When you produce testosterone in the testicles, it is easier for sperm production.

Even so, there are instances when you produce testosterone in low amounts. In such scenarios, there are specific effects.

Either age or a pathological defect causes low testosterone levels.

This affects sex drive, bone density, and muscle mass. As a result, supplements such as the test boost max become necessary. 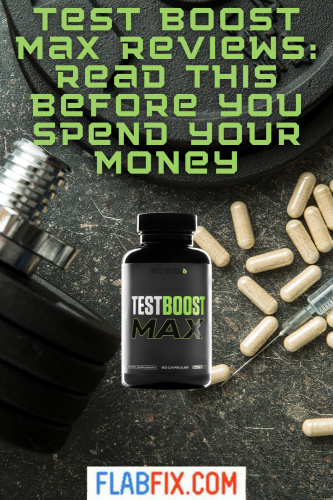 How Does it Work?

As noted, we use the Test Boost Max to facilitate higher testosterone production.

So then, how exactly does it do this?

As a result, they stimulate the production of many hormones. All of these facilitate the regulation of sex drive, improve bone density, and increase muscle mass.

That said, here’s a breakdown of the main ingredients in Test Boost Max.

Taking 5g of ashwagandha daily for three months can improve fertility in men.

Ginseng root is one of the most naturally potent aphrodisiacs.

Moreover, it has been used in several traditional treatments for decreased sex desire.

Furthermore, it’s been used to boost libido and sexual function in men.

It is also thought to raise testosterone levels, although there aren’t clinical studies on how it affects people.

This is taking into account the fact that most of the findings came from studies with animals.

Tribulus Terrestris works best as a supplement when combined with other substances.

Unfortunately, according to Test Boost Max reviews, the supplement doesn’t have enough mushrooms for any effect.

Probably the most ambiguous ingredient used in this product. Although it has plenty of benefits, its relevance is close to non-existent.

If anything, it is based on speculation. According to some studies, hawthorn berries are believed to increase sex drive.

However, the human body has yet to respond positively to these claims.

The longjack root is indigenous to Southeast Asia. It was a popular remedy for treating erectile dysfunction.

Because of this, the plant is often ingested as part of herbal beverages or as tablets containing an herb extract.

Nonetheless, these effects don’t seem to carry into the Test Boost Max.

It does not use a strong enough dosage to cause an effect.

They, however, do recommend 3 capsules a day.

Nonetheless, the lack of information leaves a lot to question, an issue raised by numerous Test Boost Max reviews.

Is Test Boost Max good for anything?

Despite its dosage issues, it is still composed of some natural ingredients with a proven track record.

Some of the benefits include:

According to Test boost Max reviews, there are no side effects. This is backed by the fact that it is purely natural ingredients.

As a result, whether or not it has been prescribed, it is safe to consume.

That said, it is prudent for you to consume Test Boost Max cautiously.

Some of the ingredients can cause severe side effects when consumed in excess:

It’s unavailable on Amazon and can only be purchased from the manufacturer’s website.

There are several testosterone boosters on the market. Some popular alternatives include: 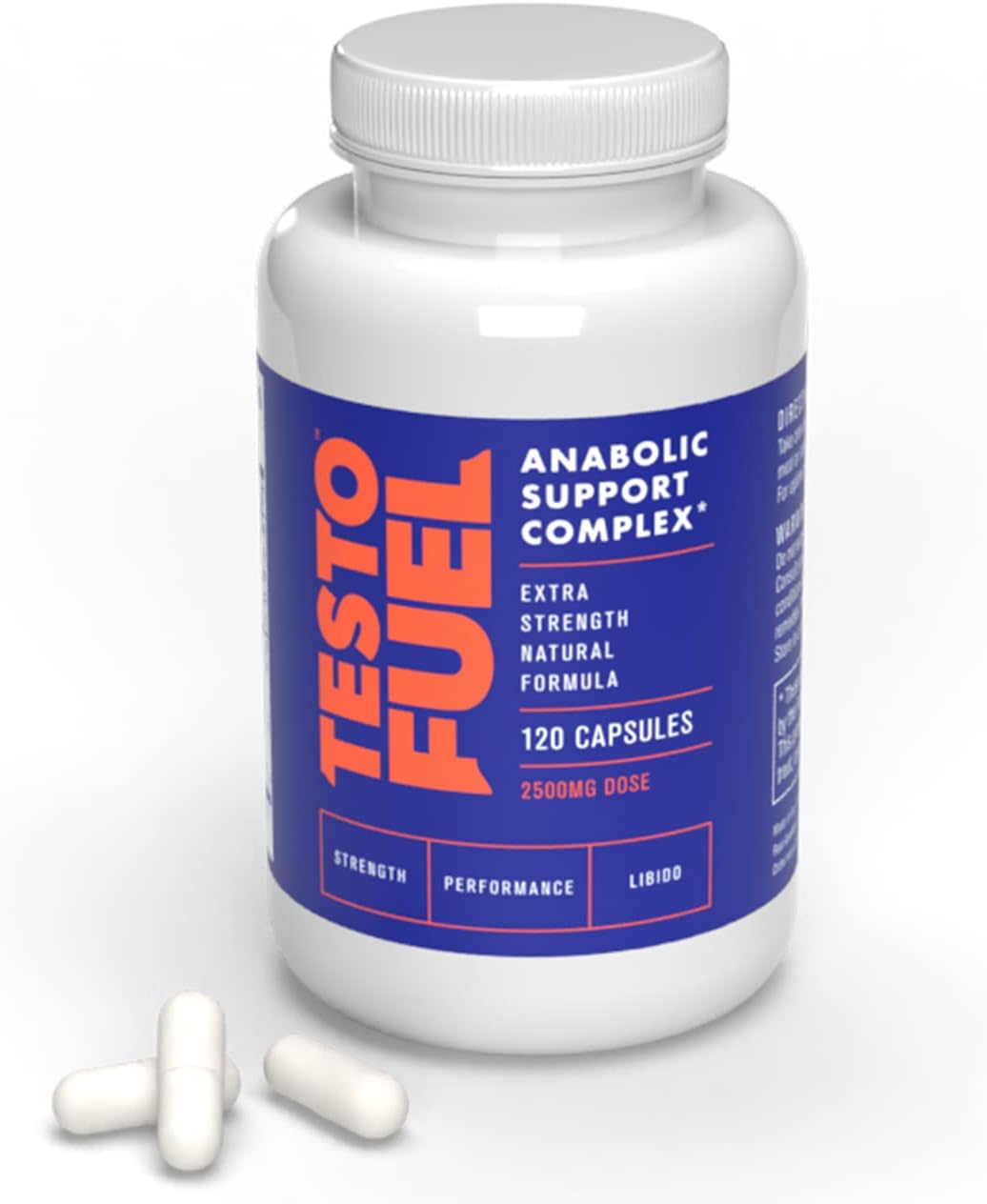 Testofuel has been in the market for about a decade. Unlike most of its counterparts, Testofuel focuses its efforts on achieving balance.

In doing so, Testofuel ensures you have a healthy sex drive. It also balances out your testosterone levels. 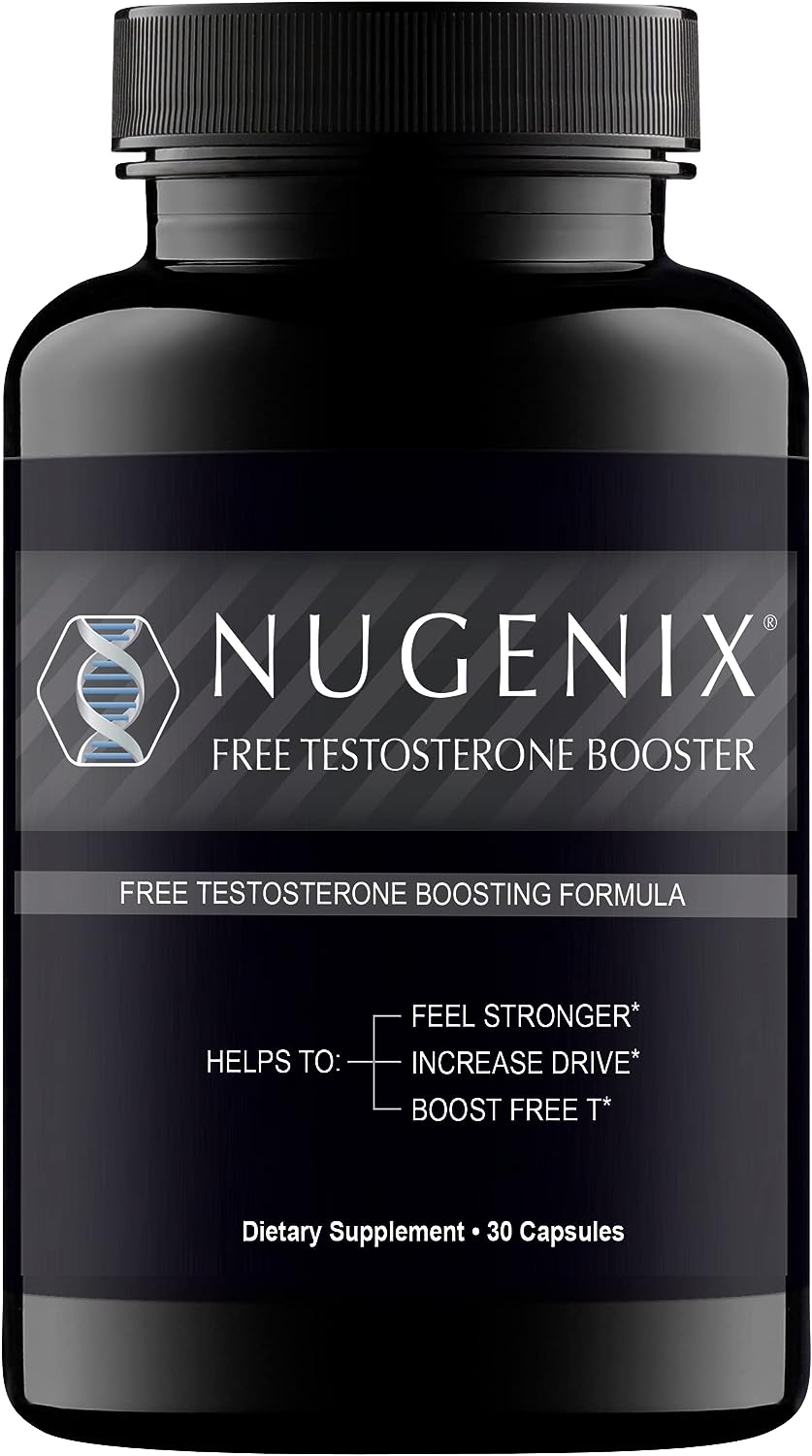 Nugenix is a popular testosterone booster famous for its versatility.

It can facilitate an increase in testosterone production through the use of a variety of ingredients.

Testoprime is currently one of the highest-selling testosterone boosters.

This is primarily because of its effectiveness. As such, it is popular among men of all age groups, including men yet to reach their 30s.

Test Boost Max is a unique product. On paper, it has the makings of a highly effective supplement.

However, it appears to have many shortcomings.

It has the right ingredients, but Test Boost Max reviews show the doses are too small for the product to be effective long-term.

The market has many other better-rated testosterone supplements. However, you should consult your physician before taking supplements because low T may be the symptom of an underlying condition.