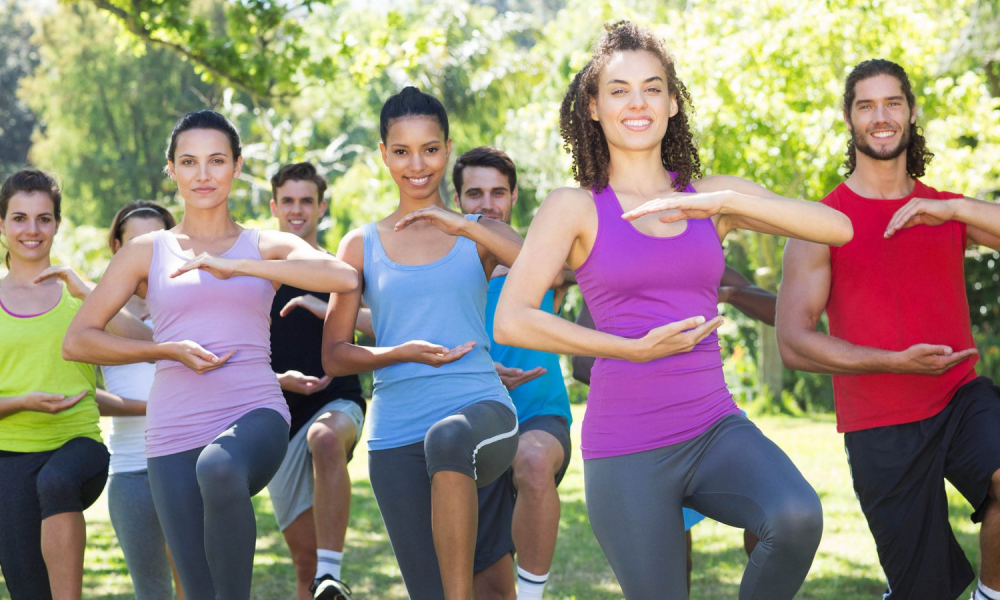 The Best Tai Chi Breathing Exercises and Their Benefits

By Pharis K
Leave a comment
In Exercise Guide
0

When the low moments in life kick in fast and furious, panicking is the last thing you should do because you can manage all the anxiety through tai chi breathing exercises.

Tai chai traces back to the ancient Chinese tradition where martial arts was infused with deep breaths accompanying the slow tactical movements.

Whenever your breathing gets shallow and you feel the heart beating louder and faster, know that you are stressed.

However, you can reverse this and calm yourself down through tai chai breathing techniques. They are a stress reliever and enhance the body’s functionality through renewed brain focus.

HOW DO YOU BREATHE WHEN DOING TAI CHI? 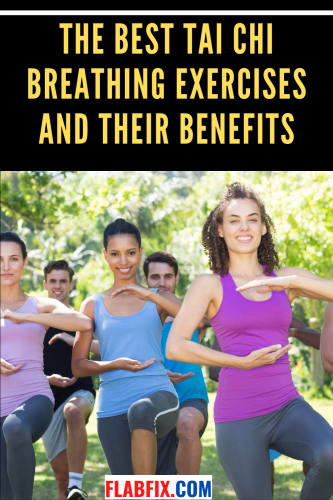 Tai chi breathing exercises work in getting as much oxygen as possible into the lungs.

But this is done through a form that involves taking deep breaths and deep exhalations. Worth to note is that this breathing is systematic and well timed.

The exhalation is longer than the inhalation. Ensure your tongue touches the roof of the mouth and say “la” as you perform tai chai.

Inhale through your nose and exhale through the mouth. Take another breathe and let it sink to the belly as your hands move apart. When exhaling, bring your hands together and breathe out.

Inhale, exhale, they are the cardinal rules of tai chi breathing exercises.

WHAT IS THE 4 7 8 BREATHING TECHNIQUE?

A special breathing pattern with its roots on ancient yogic technique is what 4-7-8 is all about.

It involves a unique pattern in breathing with a particular posture – sitting down or lying down.  Inhale deeply and hold it for a seven seconds then exhale while making a whooshing sound for eight seconds. Repeat this cycle again.

WHY IS BREATHING SO IMPORTANT IN TAI CHI?

Breathing in tai chi exercises is of paramount importance because it helps in relieving stress and tension.

With stress and tension, concentration in martial arts is affected which should not be the case because the mind’s focus is altered.

Tai chi breathing exercises bring calmness to the body.  Once this is achieved, you are able to balance your cognitive functions and move with the flow of the exercise.

Also, more oxygen is supplied to the body organs for production of vital body energy.

WHAT IS CHI GONG BREATHING?

Also referred to as gigong, it traces its history to ancient Chinese tradition where it was used through meditation, movement exercises and controlled breathing.

It was said to have a healing effect on the body. The difference between gigong and tai chi is that the latter is more of a martial art while the former is a mechanism for release of vital energy though meditation and controlled breathing.

THE BEST TAI CHI BREATHING EXERCISES AND THEIR BENEFITS

Dr Andrew Weil is credited for establishing the 4-7-8 breathing technique. When you practice it, you are in more control of your breathing.

In this type of tai chi breathing exercises, holding our breath for a few seconds offers the body great relaxation. The body takes in more oxygen into the lungs thereby boosting oxygen levels in the tissues and organs.

Tai chai breathing benefits for 4-7-8 include regulating the body’s fight or flight response which comes as a result of stress. If you are also experiencing insomnia, you can treat it with this breathing technique.

It fights anxiety which is part of the reason why you may lack sleep during the night. That is why Dr Weil who invented it says it is a good form of tranquilizer for the nervous system.

Those who practice it at least twice in a day fall to sleep within shorter periods compared to those who only have it once a day.

This one is characterized by slow but graceful movements and is practised by different people from all age groups. Fitness level does not matter much because it is easy to perform.

It is performed for between 25-30 minutes to complete the whole set. It builds strength, flexibility, balance and internal energy in the body without instance of injuries.

Chen-style is the oldest form of tai chi coming from the Chen family.

It is has a unique character of silk-reeling in power with episodes of slow and fast motions coupled with power bursts. These are the epitome of tai chi breathing exercises.

The chen tai chi focuses more on deep breathing to calm the body and improve concentration which is paramount in making the martial moves.

Being the parent of all tai chai exercises, the chen-style requires some level of dedication to master the moves with special focus on controlled breathing.

The key benefits of chen-style is that they give good balance. With time, they bring about calmness, stillness and better coordination of movement. Your focus improves greatly.

Wu style focuses more on a healthy mind which is why it put it more into use in its soft martial arts technique.

The mind is always alert with Wu style tai chi and the muscles are relaxed. It works the neck, waist and knee.

The coordination of these moves improves focus while maintaining a certain level of softness. This teaches the mind and the body to handle stress in calm way while maintain focus on goal.

Self-confidence and faster healing is achieved through this exercise.

Sun style tai chi chuan breathing techniques are among the easiest to learn. They capitalize on abdominal breathing which is concentrated on the lower.

When you breathe in, the abdominal area enlarges as the pelvic floor muscles open up and relax.

Sun style tai chi chuan is great for geriatric exercises and due to its nature not stressing the joints in the leg, it is a good therapy for people with arthritis.

It also increases flexibility, strength and mobility in your joints. It also increase balance in older people and stops the reduction of bone mass in women who are on menopause stage.

In general, tai chi breathing exercises are easy to learn. They work the body holistically. The beauty if these breathing techniques is that they promote mental wellbeing by decreasing stress.

Your mind which is a powerhouse for positivity gets more oxygen and relaxation needed to keep the focus.