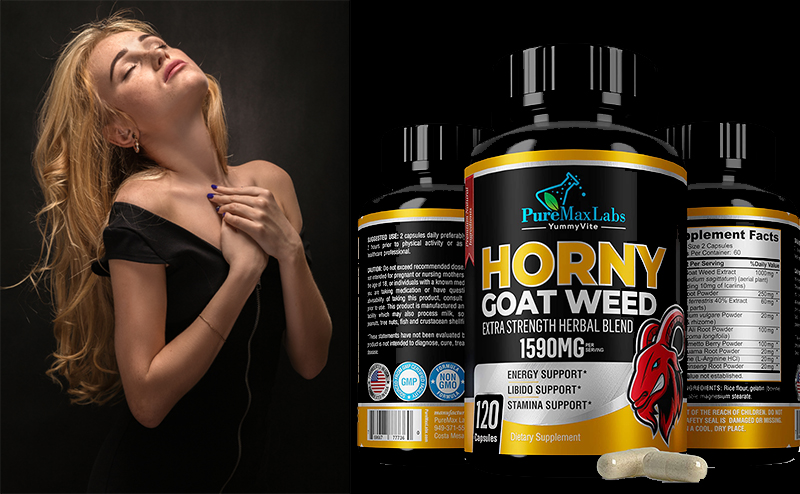 Goat Weed for Her Reviews: Does it Really Work?

By Timothy B
In Wellness
0

Legend has it that it got its name when a herder noticed that his goats became sexually aroused after eating the weed.

It goes by many names, such as;

It has a variety of benefits. These include; boosting libido, relieving joint pains, reducing bone loss in postmenopausal women (osteoporosis), and as a tonic. 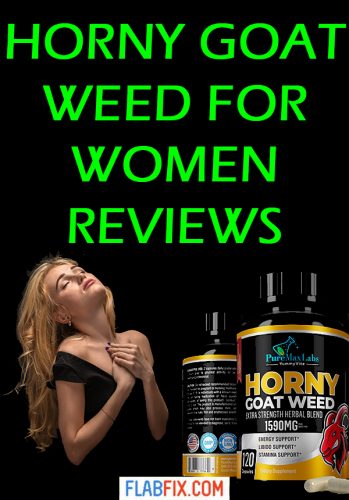 How Does it Work?

Icariin works by acting as a phosphodiesterase-5 inhibitor.

Phosphodiesterase-5 (PDE5) is a key enzyme that is actively involved in regulating cGMP-specific signaling pathways. This is key in physiological processes such as muscle contraction and relaxation.

This means inhibiting the enzyme can and has been used to treat issues such as erectile dysfunction. It can also enhance sexual arousal in women as well since erectile tissue is present in both men and women.

Research shows that a phytoestrogen extract of Epimedium may decrease bone loss in postmenopausal women.

However, there is a lack of adequate research to back up its effectiveness.

3. It may help with mood swings

However, this theory needs further testing on humans.

Epimedium has phytoestrogens which have similar effects to that of a woman’s natural estrogen. This helps water down some menopausal symptoms such as low libido.

Here is what the users like about the product:

Here is what the users dislike about the product:

A study on 99 sexually dysfunctional women showed that Ginkgo intake had a small but notable effect on their sexual arousal.

This proves that ginkgo is effective. 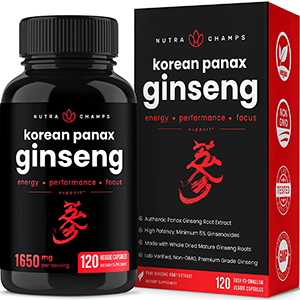 Korean red ginseng is another option thought to have the same sexual benefits. A study by the National Library of Medicine showed that red ginseng improved sexual arousal in postmenopausal women.

This could be another great option to help women improve their sexual life.

Some research also shows its positive impact on bone health, especially in postmenopausal women. I suggest consulting your health practitioner to decide if it is right for you. 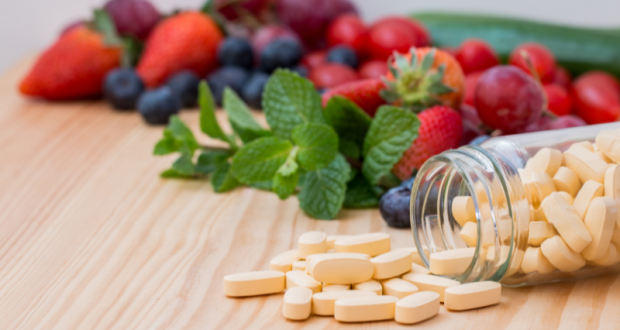 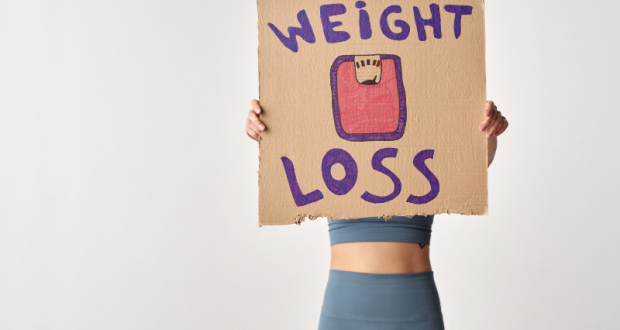 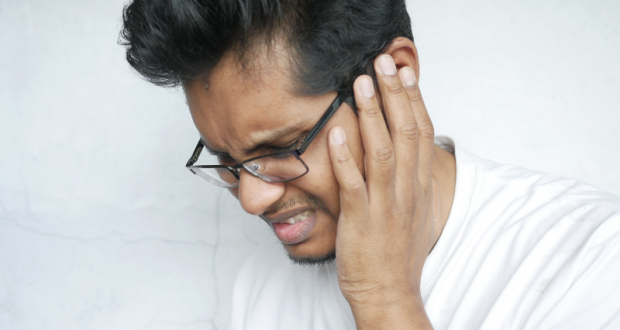 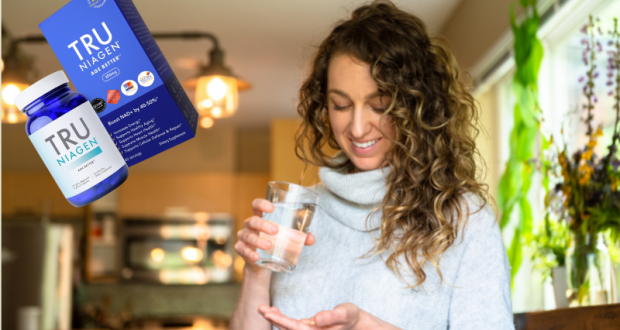 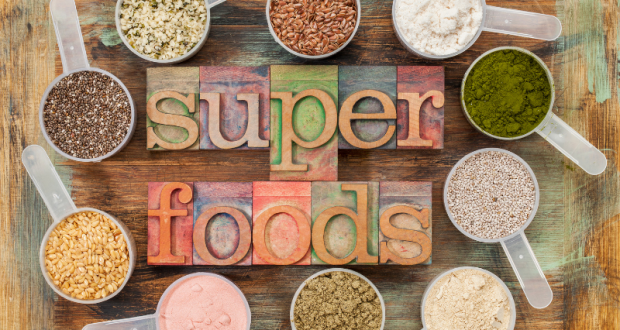